Packaging With an Attitude 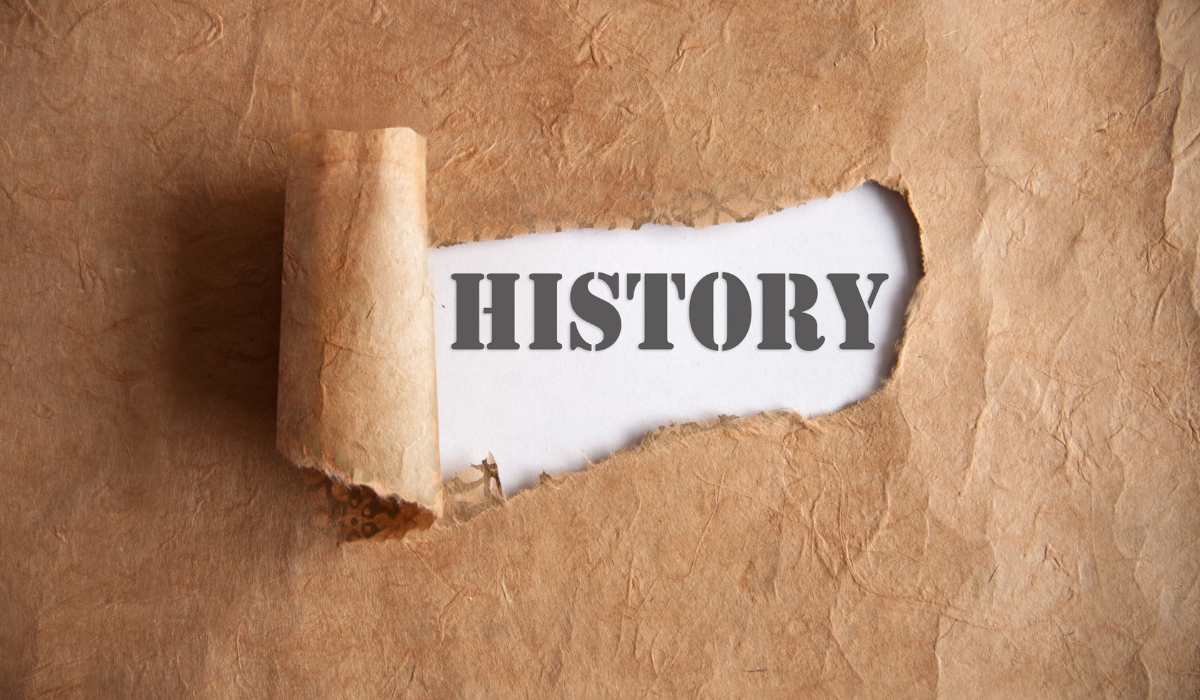 Today, Al-Shafaf Packaging company In UAE is going to share some major information about the history of the Packaging. Before starting, we suggest you read “what Is Packaging?”.

In past, we pack products with natural materials like leaves. The Serial packaging of the product was done later like pots and weaved materials. It is considered that glass and wood packaging are being used for around 5000 years.

It is determined that the packaging with wood and glass was used for around 5000 yr. The first metal packaging pated was acquired by the Englishman Peter Durand In 1823, from a metal sheet “canister”.In 1900 it was possible to start using three pieces with double stitching. Cardboard and paper have become important packaging materials in the 1900s. With the creation of plastic, it started replacing paper as a packaging material.

You Should Also Read:-

The common use of plastics in packaging systems has been started after World War 2. Polythene was produced in abundance during the world war and became an easily found material in the market after the war. In the beginning, it replaced the wax paper used in the packaging of bread. Growth in plastic packaging has sped up since the 1970s. In today’s technology and conditions, these previous materials have been replaced by more suitable materials such as glass, metal, plastic, cardboard, and paper.

During those years packaging was used only for transportation and storage, but with the new materials, it has also begun to advertise the products. Now packaging is the part of marketing. Because packaging makes the distinction between the same types of products side by side on shelves.

Glass packaging was first begun in Egypt in 1500 B.C. glass was first used as a pot, was mixed with melted soda, sand, limestone, and silicate, and shaped into glass packaging.

About 1200 B.C pots and mugs were started to be made from molded glass. After the production of the blowpipe in 300 B.C by the Phoenicians, the production of completely thousand years that followed glass production has improved and expanded.

Development that affected glass packaging the most was the patenting of the “automated” rotary glass packaging began to be used for high volume product protection and has a wide range of usages nowadays.

Since medieval times metal packaging seen in the form of gold and silver boxes as well as strong alloys and coverings is today being used to protect many products.

The production of the tin sheets was first introduced in Bohemia in 1200 A.C. later at the beginning of the 14th century tinned food cans started. Since the 1600s this technology was kept secret and has been replaced by good quality and easier produced steed after William Underwood forwarded the process to the USA.

The idea of putting food in metal packaging was first had in 1890 when Napoleon Bonaparte said he would own 12 thousand franks to everyone who comes with a method to protect the army’s food supply.

Nikolas Appert from Paris presented that tin pressure can have the ability to preserve food after sterilization. Later an English man Peter Durant earned the right patent of the cylindrical can with his pressed stannic invention.

In 1866 the printed metal packaging box was made by the USA. It was not in stores until 1910, and the aluminum box was developed in the early 1950s.in 1959, the first aluminum canned food cameTill 1866, to open metal packaging, people used hammers and screws. Afterward, product packing with tear-able lids was developed. can opener introduced to the market in 1875.

Paper is the oldest packaging material. It was first begins in china. And mulberry tree barks were used in China in the 1st and 2nd centuries in B.C to cover food, and paper-making techniques have improved during the following 1500 years and been transported to the middle east.

Paper-making procedures reached Europe and from Europe, they reached England in 1310, and from England, they reached America in 1609. In 1817 England, The first cardboard box was produced, china after 200 years, and rigid cardboard was invented in the 1850s, by replacing trade boxes of wooden For paper and cardboard, the 20th century was the most brilliant period.

Plastic packaging is the newest form of packaging. The first artificial plastic was made by Alexander Parker in 1838. And in 1982 at the grand international fair in London, it was displayed. The plastic was determined to replace natural materials like ivory and was dubbed “parkesin”. In 1870 John Wesley Hyatt from New York has given a patent for “celluloid” produced at high temperatures and pressure. This invention is the first commercialized plastic and has remained the only plastic till 1907. Plastic packaging began to be used more after the 1950s.In the late 1970s, the plastic packaging industry began to grow.

Thanks to read this article, we have this article made increase your information or knowledge about the packaging. Well, being a reputed and trusted packaging company in UAE offer the best packaging service like Shrink wrapping, overwrapping, Hand assembly, School book covering, and more.